We have detected that your browser does not support cookies, or has set cookies to be disabled.

To continue shopping online, we encourage you to enable cookies on your browser.

For Internet Explorer browsers, please follow these instructions:
We have taken this measurement of security for your benefit, and apologize upfront if any inconveniences are caused.

Please contact the store owner if you have any questions relating to this requirement, or to continue purchasing products offline.
Cookies must be enabled to purchase online on this store to embrace privacy and security related issues regarding your visit to this site.

By enabling cookie support on your browser, the communication between you and this site is strengthened to be certain it is you who are making transactions on your own behalf, and to prevent leakage of your privacy information.
Close Window 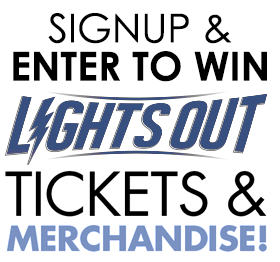